Whenever I binge-write and finish something, I usually take a break from writing for a little bit, even if it’s just a couple of days. So I focused on some projects from editing clients and only made it up to 20k with Eros #3. Still though, that’s 1/3 of the way through the book, so that’s saying something. The story’s still flowing decently, so I’ll probably focus on that until I hit a wall. I suppose I can continue working on the Eros Tales series too if that ends up being what I’m vibing with. It’s tough to gauge right now because so much is in limbo with submissions.

Alchemists and Arsonists is officially under contract! Which means that by January 2021, you’ll be able to nab the final book in the Whitfield Files series! I already finished the content edits to send to her, which also took up a chunk of my week. The other thing I started diving into heavily was Quarantine Romance for editing. But, Kat, you say. You just finished that last week! Yeah, I know. But with this quarantine still going on and a few beta reader responses back, I figure that’s enough to dive right in and start polishing away. A Thief’s Crusade and Saving Throw are still in limbo, so we’re just playing the waiting game on those books. If you’re looking for new releases, Rising for Autumn is also available for pre-order, set to come out next week! Next on the agenda is Of Coppers and Cracksmen is available for preorder now, set to come out May 19th! 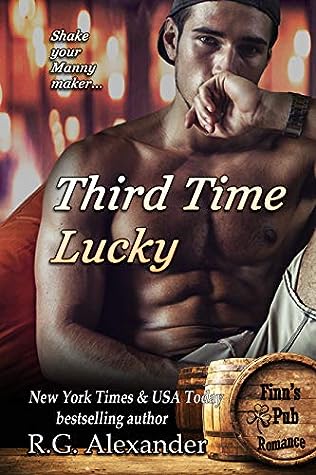 “Hey Mitch?” Nell’s voice sounded down the hallway. Mitch brought his beer with him as he strode toward the bathroom, billows of steam emerging from the room. Nell’s hair was pulled into a low bun, strands plastered to her face. She had a towel wrapped around her slender curves which left little to the imagination. Nell bit down on her lip. “Do you happen to have a shirt I could borrow too? Apparently the only clothes I have packed are ones for going out, which will be useless to sleep in.”

Well if he hadn’t already been half-hard, the idea of her wrapped up in one of his shirts did the trick. He nodded. “Hold on a second.” Mitch jogged for his bedroom, hoping she didn’t catch the massive hard-on trying to punch through the seams of his jeans. He snagged the top t-shirt from his drawer and headed back to offer it over to Nell.